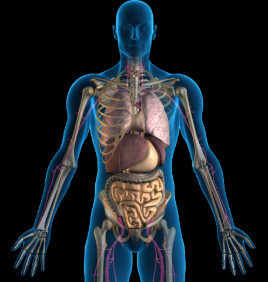 A5386: Safety, Tolerability, and Efficacy of IL-15 Superagonist (N-803) With and Without Combination Broadly Neutralizing Antibodies to Induce HIV-1 Control in the Reservoirs During Analytic Treatment Interruption

Researchers are looking for ways to get rid of HIV that rests hidden in areas of the body (reservoirs) where current anti-HIV medicines can’t reach. This trial looks at the safety and tolerability of three new experimental drugs and whether these drugs can help a person control HIV without anti-HIV medicines.

IL-15 superagonist (N-803), a new experimental drug, appears to reactivate HIV that is “asleep” and is also thought to increase the body’s natural immune response to HIV. N-803 is given by a small needle under the skin, similar to a shot of insulin.

Broadly neutralizing antibodies (bNAbs), such as 10-1074 and VRC07-523LS, have been shown to control growth of HIV in the blood and to increase the body’s immune response to HIV. The hope is that these antibodies could attack the cells of the body that contain the reactivated HIV. These antibodies are given through an infusion, also known as an “IV.”

Major requirements for entering the study:

Events or conditions that would prevent participation:

Participants will be in this study for about 24 months.

Has the pandemic moved into the endemic phase? from NPR’s... END_OF_DOCUMENT_TOKEN_TO_BE_REPLACED

Third possible cure of HIV, but only time will tell... END_OF_DOCUMENT_TOKEN_TO_BE_REPLACED