Third possible cure of HIV, but only time will tell 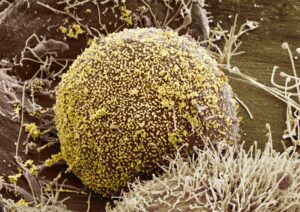 She’s the third person ever to be cured. Researchers announced that the new approach holds the potential for curing more people of racially diverse backgrounds.

A woman of mixed race appears to be the third person ever to be cured of H.I.V., using a new transplant method involving umbilical cord blood that opens up the possibility of curing more people of diverse racial backgrounds than was previously possible, scientists announced on Tuesday.

Researchers presented some of the details of the new case on Tuesday at the Conference on Retroviruses and Opportunistic Infections in Denver.